Why is this so hard?

Hello Blogland. Yes, I'm still alive despite my silence. I don't know why but blogging has become so difficult lately. And don't get me started on keeping up with everyone else's blogs. I just don't get it. If there was ever something called blogging mojo, not only did mine go missing but I think it up and moved permanently.

Some of my time has been spent trying to get healthier - eating better, moving more, and I've even started to play tennis again (although with summer being in full swing that's been put on hold because of the extreme heat and humidity). I've still been sewing but it's mostly been little things. My son had a huge project for 3rd grade that required him to wear a costume. He did his project on Alexander Hamilton. I wasn't about to sew a costume from scratch but was able to score a George Washington costume online that was too big so we altered it. The pants were full length but we wanted them to be at the knees so my son sewed the casings for the elastic. 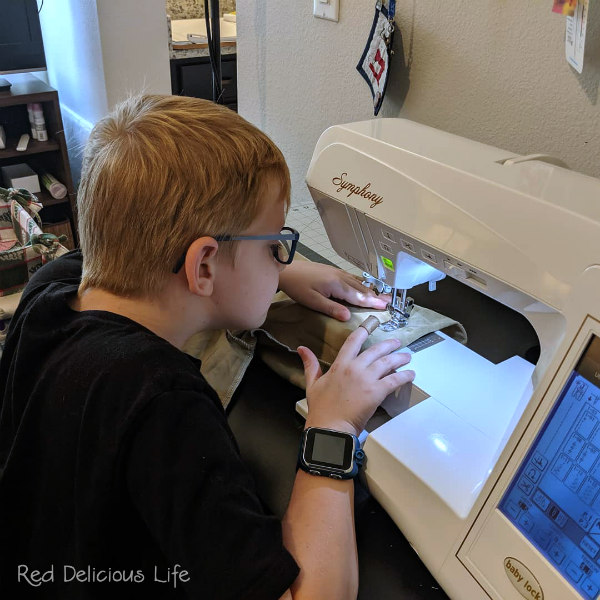 I took care of the remaining alterations for the finished product: 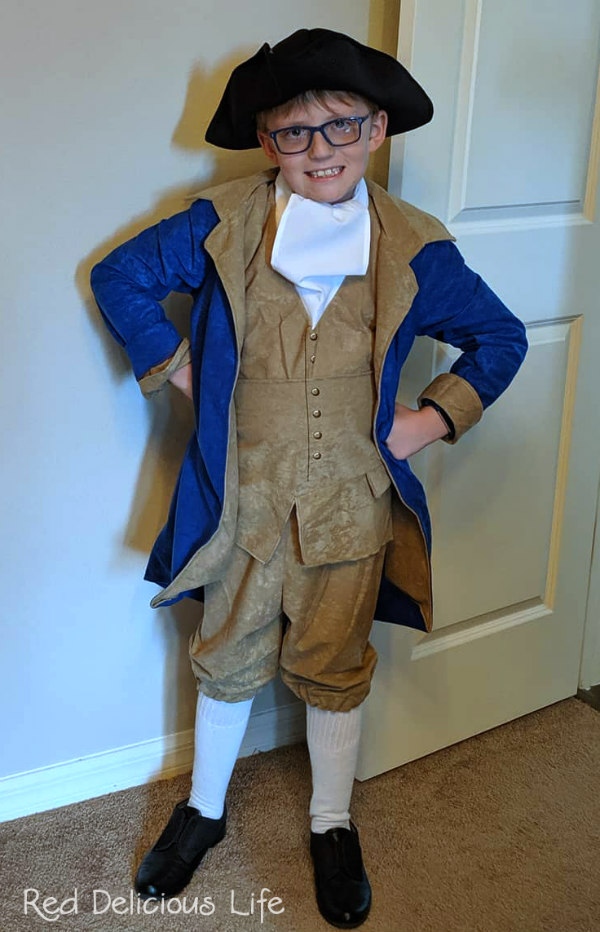 Once that was done, I could focus on some of my own projects, like trying out my very first pantograph. Here it is loaded on my machine. 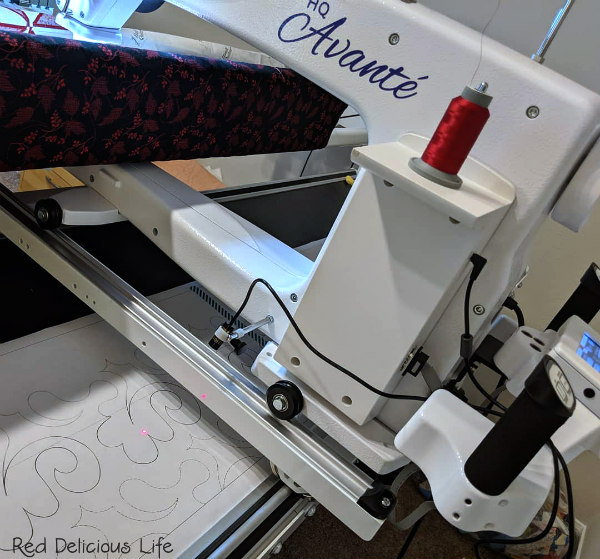 I can appreciate this type of quilting and how you can create some great motifs but I have to admit that it stressed me out a bit not being able to see the needle while quilting. I'll definitely try it again in the future and if I have a client that requests one, I now know that I can do it, but it's not my first choice. Once I put the binding on this quilt, I'll definitely share the completed project here.

I pieced this spring table runner before Easter but just haven't had the chance to get it quilted. It's on my machine now, it's just a matter of deciding what to quilt on it. 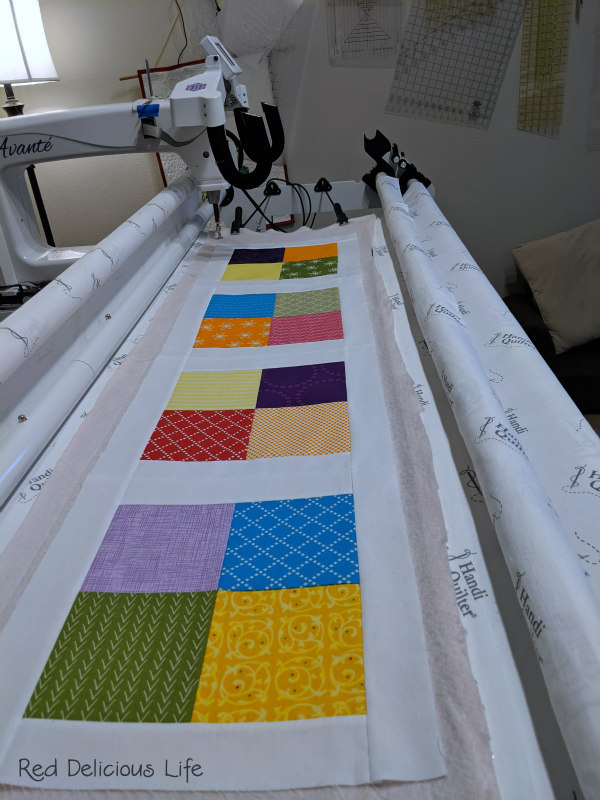 My most recent sewing endeavor is the Bionic Gear Bag from Sew Like a Rockstar. I admit that 3-dimensional sewing other than a basic boxed bag intimidates me so this is definitely outside of my comfort zone. I'm a bit more than halfway done with it though and so far so good. If this comes out well, I think I may be hooked and more bags will follow. 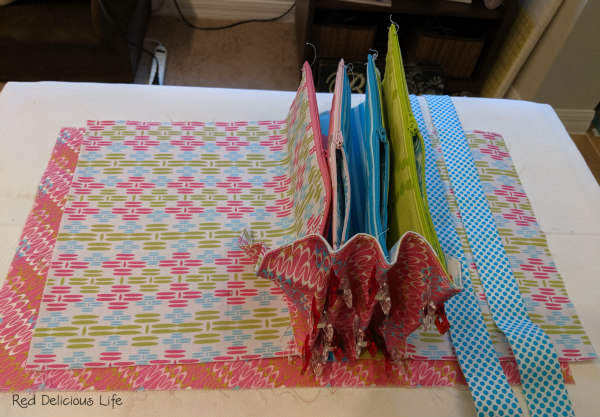 With it being summer break from school, my sewing time is greatly reduced and my days are filled with trips to theme parks, the pool, swim lessons, and summer camps. If I'm lucky and play my cards right, I can usually sneak in a bit of early morning or evening sewing if I'm not too exhausted from the day's events. Hope your summer sewing is going well.