A Whirlwind of Activity!

Oh boy, have things been super, crazy busy around here. I survived the 1000 mile drive down to Florida with a toddler in the car. It went smoother than I anticipated. After staying in a hotel for 4 days our things arrived and we were able to move into our rental house. Thus began phase 2 - to get things in order as quickly as possible. I got the kitchen and the basics of my son's bedroom in working order within the first 24 hours. After that my focus shifted to the master bedroom and bath. As much as I would have liked to get my sewing room done, I've had to save it for one of the last things since it's the technically the dining room and that's where a lot of the boxes initially ended up. While my son was napping this afternoon I got most of my sewing stuff unpacked and set up. I hope to be up and sewing sometime tomorrow!

And did I mention that in the 9 days we've lived in Florida we've somehow found the time to go to Disney World 3 times (annual passes are a beautiful thing) AND went home builder shopping and signed off to build a house! The thought of moving again in 5-6 months doesn't thrill me but at least this time it will be local and well worth it! 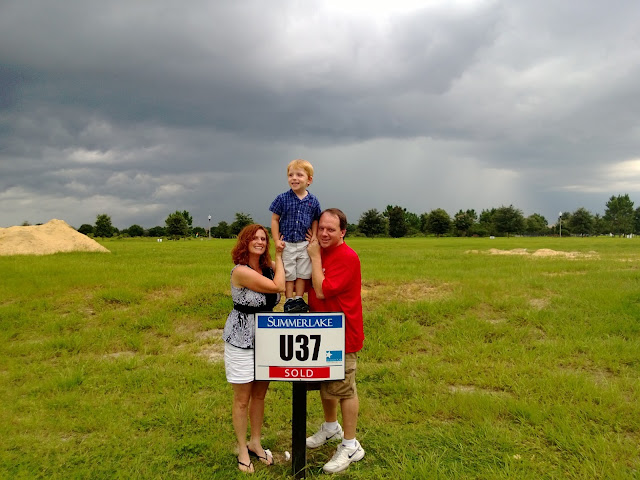