Slow Road to Health and Sewing

It's been a long two months while I focus on my health and while I'm still not at 100%, I'm finally starting to feel like myself again. I've also started sewing some small projects in the way of 3 blocks for Stash Bee. My own hive mates were amazing and sewed blocks for me for May and June but I felt well enough to sew my own block for July, which was a maple leaf: 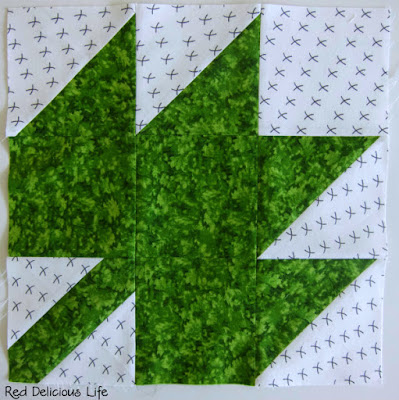 Another hive needed 2 angel blocks that requested more traditional fabrics. Lucky for them I had an aunt that had given me just the types of fabrics that were needed. I just had to dig deep into my scrap bins to find them, praying that I hadn't donated all of them to charity. Luckily, I still had a few left. 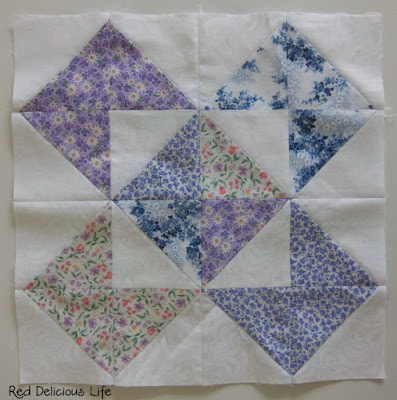 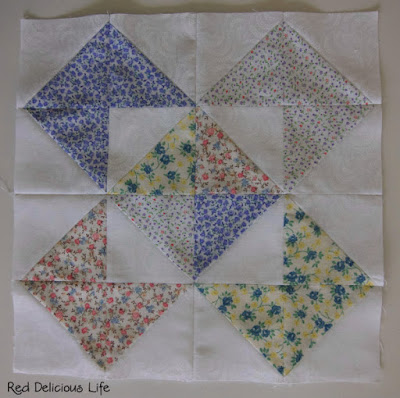 For now, I still need to stick to small, short projects but I really miss playing on my longarm. But I have enough projects that need finishing, mostly borders and such. I think in another month or so I hope to try and do some longer periods of sewing the take a bit more concentration. Until then, baby steps. The same goes for blogging as well. Don't want to overdo it.